To mark World Mental Health Day, we look back at some of the amazing contributions to mental health awareness this year in the community. 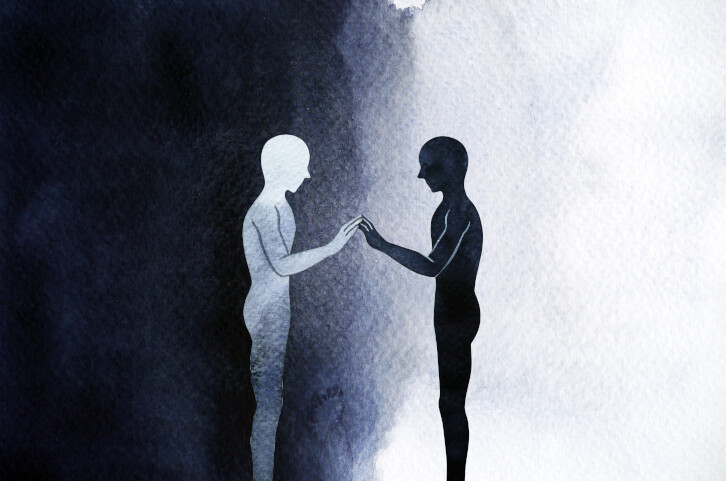 Peterson said: “There’s never been a more important time for the creative community to support social issues and the existing institutions that are under pressure.”

Earlier this year local artist Elsbeth Van Der Poel has created a program designed to raise awareness of mental health among children through art and imagination.

The 43-year-old grew up in Holland and now lives in Dalston. She first came up with the idea for the programme named Worryboy when she was overcoming her own battle with depression in her 20s. Her decision to create an exhibition was sparked by a series of courses about mental health.

She said: “I hope Worryboy is helping children identify their feelings and know that it’s OK to feel emotions. We all have two sides to ourselves – we have this worried person and we have greatness and amazing gifts.  Depression can impact everyone. As human beings we have to find ways to feel better when we’re feeling down.”

Earlier this year, Elsbeth worked with Year Six children from Jubillee Primary in Stoke Newington. Pupils were asked to draw what worries would look like if they were people. Through the story, children learn a few tools such as meditation, to deal with confusing emotions. They’re encouraged to tune in to their inner wisdom and to sum up what advice the “wise being” in their hearts might give.

You can be affected by mental health problems any day of the year, but 10 October is a great day to show your support for better mental health and start looking after your own wellbeing.

For more information and support regarding mental health head to https://www.mentalhealth.org.uk.

We all have two sides to ourselves – we have this worried person and we have greatness and amazing gifts. 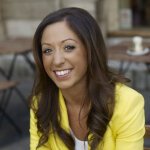