A new café and classroom will be created on the High Street entrance of Abney Park and the Gothic Chapel will be restored, thanks to £4.4 million National Lottery Funding. 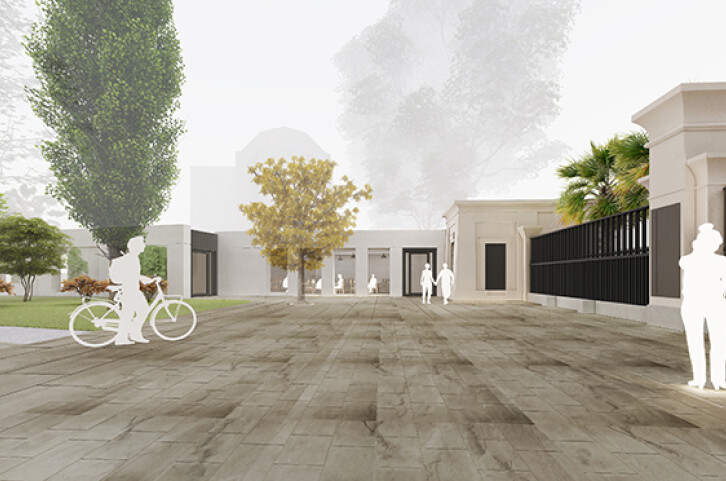 The much-loved nature reserve, which is one of London’s Magnificent Seven garden cemeteries, is set for some tender loving care. The work will be boosted by an additional £710,000 in funding from Hackney Council and it’s hoped that improving the park, highlighting its history and making it more accessible to everyone will generate an income towards its ongoing maintenance.

Shelagh Taylor, Chair of the Abney Park Trust, said the funding would: “greatly improve the facilities at the Park, make it more sustainable and enable us to put on more events and activities.”

The Church Street entrance to the park will be made accessible and an environmentally friendly heat pump will be installed in the park to provide heat and hot water to its new buildings.

Abney Park Cemetery Chapel is the only surviving public building by architect William Hosking (it was completed in 1842) and it’s the oldest non-denominational chapel in Europe.

The Chapel reopened to the public in 2017 following repair work but this next round of work will restore the interior, adding a new floor, toilets, electricity, lighting and seating at balcony level.