Join the Fight Against Litter in Hackney

In this three-minute read, we look at how you can improve the local environment by joining the fight against litter. 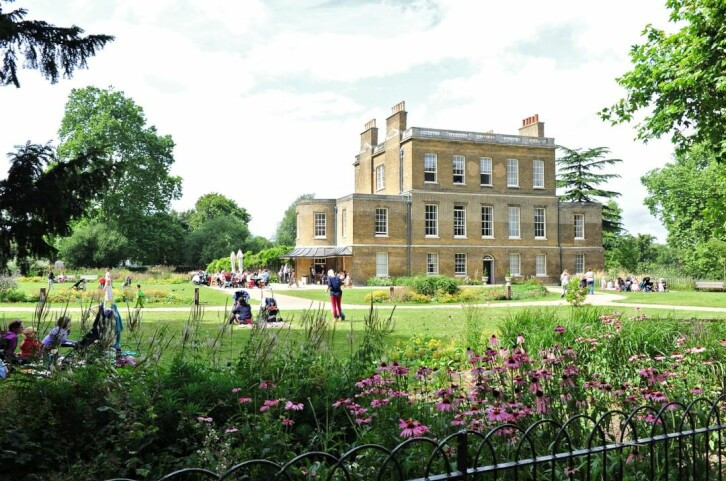 If the sight of discarded fag butts, empty bottles and plastic wrappers makes you see red, you’re not alone.

Litter is an issue that frustrates and aggravates many people in the UK, and rightly so.

Not only is litter unsightly and expensive to remove (in 2017/18 keeping the streets clean cost local authorities £663 million), but it can damage the environment and harm wildlife.

Cigarette packets and butts top the list of items most likely to be dropped, followed by confectionary packets and soft drink bottles and cans.

Vehicle parts and clothing also make it into the top ten of most littered items, in at number eight and ten respectively.

The good news is that an initiative kicks off today to remove at least some of the detritus left on our beaches, streets and country lanes by litter louts.

The Great British September Clean, which runs from 11 to 27 September, promises to be one almighty tidy-up.

Run by Keep Britain Tidy, it is expected to mobilise hundreds of thousands of volunteers who will either host a clean-up in their local area with others (following the rule of six)  or go solo and spend time picking up rubbish in a nearby park or open space.

The campaign came about after plans to hold a similar event – the Great British Spring Clean – were cancelled in March due to Covid-19.

Back then, a whopping 680,000 people signed up to help out. No doubt organisers hope that this time around, the sense of community and commitment is just as strong. You can SIGN UP HERE.

It’s ironic (and slightly frustrating) that the sort of person who would never leave their rubbish behind after a picnic or day out (how hard is it to bin it or take it with you?), is also the type most likely to roll their sleeves up and litter pick.

But if you want to eradicate the scourge of litter, it really is the most effective way to stamp it out.

A study called Beacons of Litter, carried out by Keep Britain Tidy, found that if an area is free of litter, people are less likely to drop rubbish there.

Conversely, if space is strewn with plastic, bags and paper, people think it’s socially acceptable to follow suit and leave their waste behind.

The study was carried out in Stoke Newington, London, and Stourbridge in the West Midlands over several weeks.

Researchers deliberately planted brightly coloured or ‘beacon’ items of rubbish like plastic bags and drinks bottles, and smaller pieces such as paper and tissues.

They found that in the areas with beacon litter, 35% of people disposing of waste did so by littering (gee thanks guys).

Regular litter picks are, of course, to be applauded but another way to keep on top of the issue is to report litter in Hackney to Hackney Council.

Frequent reporting will stop litter building up in the first place – and play a role in deterring the litter louts. Together we can make a difference.

A study called Beacons of Litter, carried out by Keep Britain Tidy, found that if an area is free of litter, people are less likely to drop rubbish there.